You are here:
Completed ProjectsProjectsTourism 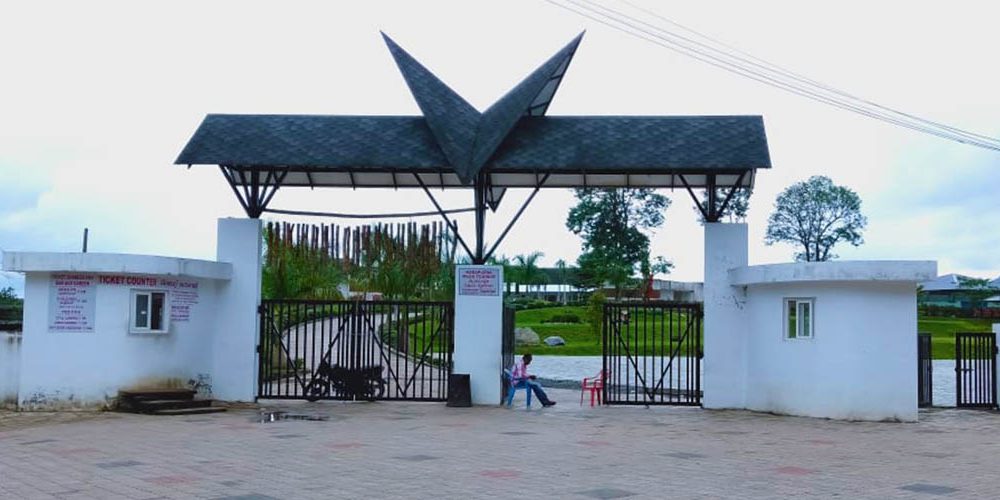 Karapuzha Dam located in the Wayanad district of Kerala, is one of the biggest earth dams in India. Karapuzha Dam is located in the greenish and natural regions of Wayanad, Kerala on the Karapuzha River, a tributary of the Kabini River. Construction on the dam began in 1977 and it was complete in 2004. The purpose of the dam is irrigation.

Karapuzha dam is a large irrigation dam set in a backdrop of picturesque panorama of Wayanad Hills. The Dam’s reservoir with partially submerged hills & lush green islands is an ideal breeding ground for aquatic birds. The view of sunset from the dam site is splendid and serene view for the eyes. The major advantage of the dam is the easy accessibility from all points in Wayanad which raises the need for converting the dam as a tourist hub for the entire Wayanad District. It has the potential to become a tourist hub due to its inherent profile and attributes.

As per the order No. 5-PSW(41)/2011 dated 08/12/2011, Government of India had accorded sanction for the implementation of the project “Development of Karappuzha Dam site and Surroundings into a major destination in Kerala” amounting to Rs. 492.03 lakhs.

Based on this Government of Kerala had issued the Administrative Sanction amounting to Rs. 492.03 lakhs on 09.03.2012 vide its order GO (Rt) No. 1953 / 12 / TSM. Subsequently on  08. 03. 2013 Government vide its order GO (Rt) No. 254 / 13 / WRD had issued the order entrusting KIIDC to execute the work in respect of “Development of Karapuzha Dam site and Surroundings into a major destination in Kerala”. Accordingly the work is complete with the following components.

This being tourism as well as an environmental friendly scheme, the construction activities has been minimised and landscaping works like Rose Garden, bamboo park etc were implemented.

Now the Tourism Department considering the importance of the project, has sanctioned the 2nd phase of the project with proposal for integrated and effective utilization on Karapuzha Dam and surrounding land at an estimated cost of Rs. 2,29,00,000.00 vide order no. G O (Rt) No. 3928 / 2014 / TSM dated 21.05.2014. The estimates were prepared, technical sanction issued and tendered under e-tender system and the work is completed.

The first phase of the tourism project was inaugurated by the Hon’ble Minister for Tourism on 21st May 2017 and the Rose Garden was inaugurated by the Hon’ble Minister for Water Resources on the same day. Every weekend the dam is visited by more than 2000 tourists and on working days also there is a tourist flow of more than 200 people. This being the situation, the Government had formed a Tourism Management Committee with the local MLA as Chairman and District Collector, Wayanad and Executive Engineer, KRP Division, Kalpatta as members and the 1st phase has been handed over this Committee..

In one of the review meetings conducted by the District Collector, Wayanad, KIIDC was directed to establish a park with children’s play equipments and adventure play equipment at the tourism premises.